As we get over the initial Facebook breakdowns and capital market shocks, the question remains: What will a Trump presidency look like, and how will it affect procurement?

This is the easiest of the three. Just as the E.U. decimated the U.K.’s manufacturing industry with emissions and production regulations, so too has the Environmental Protection Agency (EPA), under President Obama, weighed on heavy industry in the U.S. In keeping with the populist tone of Trump’s campaign and jobs creation pledge, we’ll likely see a 180-degree reversal in policy in this area.

As Lisa and I noted in our monthly manufacturing column that we penned for Surplus Record in the wee hours of the morning today, “The change in presidential leadership will likely mean a reversal of some of the policies that have inhibited investment in sectors such as mining. Specifically regulatory policy surrounding climate change, the Clean Power Plan and Boiler MACT rules may change. The shift in the regulatory environment alone could be a game-changer from a mining and investment perspective. Other more subtle changes could also impact business investment in general — the removal of rules such as the “overtime rule” set to go into effect in December and other labor policies could also prove game changers for U.S. mining, manufacturing, etc.”

I personally believe that a Trump presidency will improve the business climate in the U.S., as production increases pick up on shore and fewer companies sit on the sidelines, holding investment decisions as they have done under President Obama, pending the spectre of further regulation and EPA oversight.

Trade policy is more complicated than environmental policy. Trump ran as a populist, but what approach will he take in office? One indication is who advised him during the campaign. There is virtually no question that Dan Dimicco, former CEO of Nucor, will have President Trump’s ear in terms of trade policy. Dimicco is a down-home guy who knows the domestic metals and manufacturing industry inside and out from a shop floor level — and he also went to Wharton.

Dimicco is much more at home with steel guys and those on the shop floor than Wall Street, but he is a numbers guy at heart. He can talk as both a philosopher and as an economist in articulating his case in attacking China trade policy and other countries and trading blocs that he believes have hurt and manipulated the U.S. economy and have taken jobs away based not on market fundamentals but government machinations and illegal trade activity. And, as mentioned, he’s into the numbers to back it up, especially regarding China.

In looking at China trade, my heart is with Dimicco (personally), but I’m not sure if my head is. China has banned our sister site MetalMiner, the largest global online metals trade publication, for taking, shall we say, a “non-politburo” view of Chinese industry. That’s right. You can’t get MetalMiner behind the great firewall (perhaps based on the type of above-linked reporting, which gets at the crux of China policy approaches).

Yet the pragmatist in me — and Trump is a pragmatist at heart — says we won’t rock the trade boat as much as some of the rhetoric in the campaign, and as much as Dimicco is likely to use his potential voice in a Trump administration to advocate for the laborer on the shop floor and domestic manufacturers alike, there are limits to how far Trump will go. Moreover, if China crashes, so too will commodity prices, which is not good for domestic producers.

I believe we’ll see some moderation in trade policy in comparison with Trump’s campaign promises but also generally harder stances with countries that appear to have benefited more from trade with the U.S. than vice versa. Moreover, look for Trump to “Make the U.S. trade balance great again” by taking a more German, export-driven stance on things, pushing the dollar down to drive exports up. He’ll play the game and hide behind whatever trade, monetary, fiscal or economic policy stance he needs to, just like Germany, to benefit the domestic shop floor.

At first, procurement organizations should look to model the total cost on the global sourcing impact of the policies that Trump, Dimicco and other advisors begin to talk about in the coming weeks and months — and as the first term takes shape. Further, on a longer-term basis, we should all be looking more closely at tax-optimized global supply chains and driving analysis and decisions in these areas.

I will go out on a limb and suggest that I don’t believe we’ll see material tax cuts under a Trump Presidency, at least at the individual level (and despite pressure from a GOP-dominated House and Senate). Not that this matters much from a procurement and supply chain tax standpoint.

More important for procurement strategy, I believe that under Trump, we’ll move to a closer balanced budget and a realignment of the business tax code to discourage “inversions” and drive tax parity with the rest of the world (i.e., lower taxes for businesses in percentage terms, yet higher tax receipts collected). We can generally say that for businesses, if history is any indication, a more tax-friendly environment, combined with tailwinds from less stringent environmental policy and more favorable trade policy, will ultimately spur investment and jobs in the U.S.

From a procurement perspective, that should drive an expanding domestic supply market through business creation, investment and expansion.

That is, if the fear of a Trump presidency doesn’t tank the world (and the U.S.) economy first. 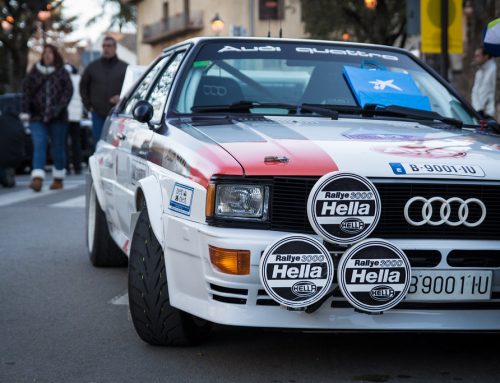 Hella connects to the Tradecloud platform

Technetix starts with the integration of suppliers in Taipei via Tradecloud 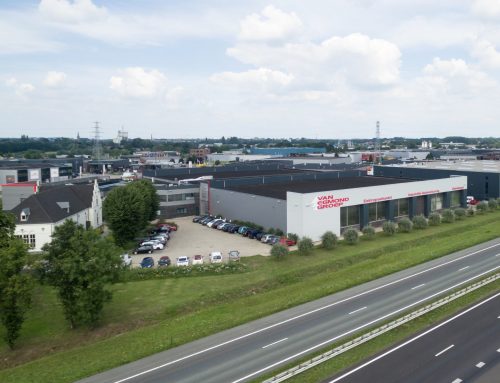 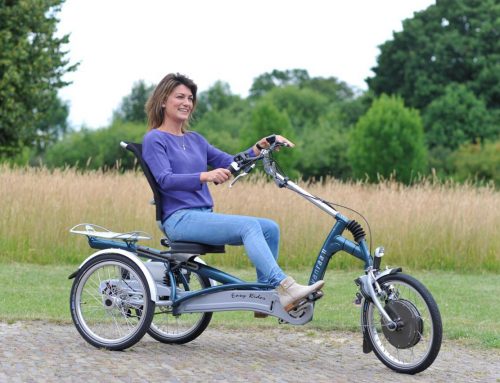