Previous Next
Impact of China trade war on supply chains

As the ongoing trade war between China and the United States continues to escalate, it has had a significant impact on global supply chains. This has caused disruptions and uncertainty for businesses, and has the potential to affect the global economy as a whole.

One of the main reasons for the trade war is the United States’ concern over China’s growing economic power and alleged unfair trade practices. In response, the US has imposed tariffs on Chinese imports, which has led to retaliatory measures from China. This tit-for-tat approach has led to an increase in prices for goods and services, as well as a decrease in demand for certain products.

One of the industries that has been heavily impacted by the trade war is the manufacturing sector. Many businesses that rely on Chinese imports for their production processes have had to find alternative sources or face higher costs. This has caused disruptions in the supply chain, as businesses scramble to adjust to the new tariffs and find new suppliers.

Additionally, the trade war has also had an impact on the transportation and logistics industry. As businesses look to diversify their supply chains, they are increasingly turning to other countries to source their goods. This has led to increased demand for shipping and transportation services, as businesses look to move their goods across borders.

The trade war has also had a negative impact on the global economy. As businesses face higher costs and disruptions in their supply chains, they are less likely to invest in new projects or expand their operations. This can lead to slower economic growth and potentially even a recession.

In conclusion, the trade war between China and the United States has had a significant impact on global supply chains. It has caused disruptions and uncertainty for businesses, and has the potential to affect the global economy as a whole. It remains to be seen how the situation will develop, but it is clear that the trade war is having a significant impact on the global economy. 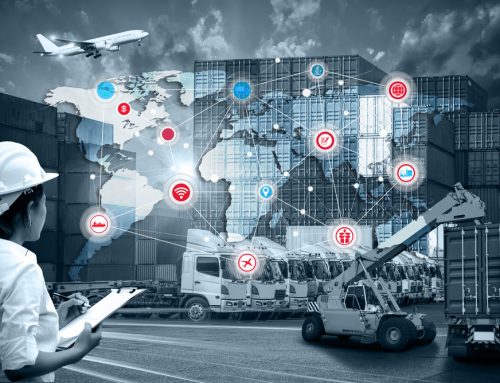 How much do disruptions in manufacturing cost? 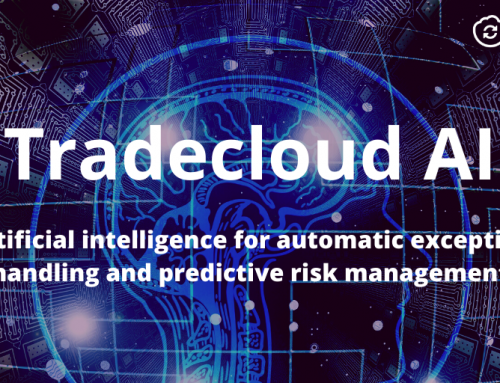 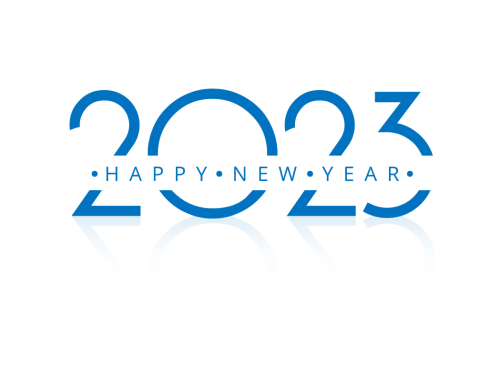 A happy and healthy holiday season!

5 tips on how to prevent supply chain disruptions 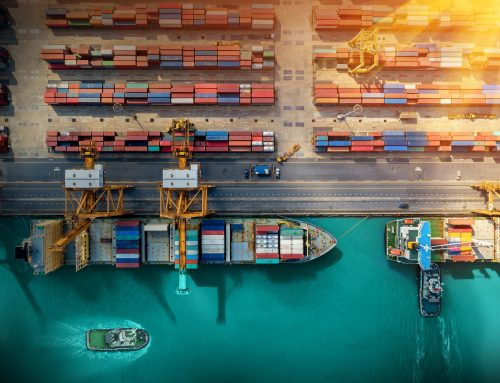 5 benefits for using a supplier portal